Sulek - a painter of colours

Svatopluk Sulek was born in Tábor on 16th March 1921. When he was a child he moved with his parents to Košice where he attended the local grammar school. After the Second World War he was accepted in 1947 into the prestigious Académie Moderne in Montmartre, Paris, and into Fernand Léger’s studio. With help from his parents and his sister who supported him in his studies he was able to study for three years under this famous French painter. After graduating from the Académie in 1950 Svatopluk Sulek went to the island of Corsica where thanks to his friend, the Parisian painter, he was able to live in his studio in the village of Erbalunga. This journey, his stay here and in particular the number of ideas for painting that were provided by the wild countryside of Corsica surrounded on all sides by the sea was fateful in Sulek’s life. Here he found his paradise and a great inspiration for his future work which encompassed fishermen, sailing boats, fish markets and everything connected with the sea and the ocean as a phenomenon of freedom and infinity without borders. 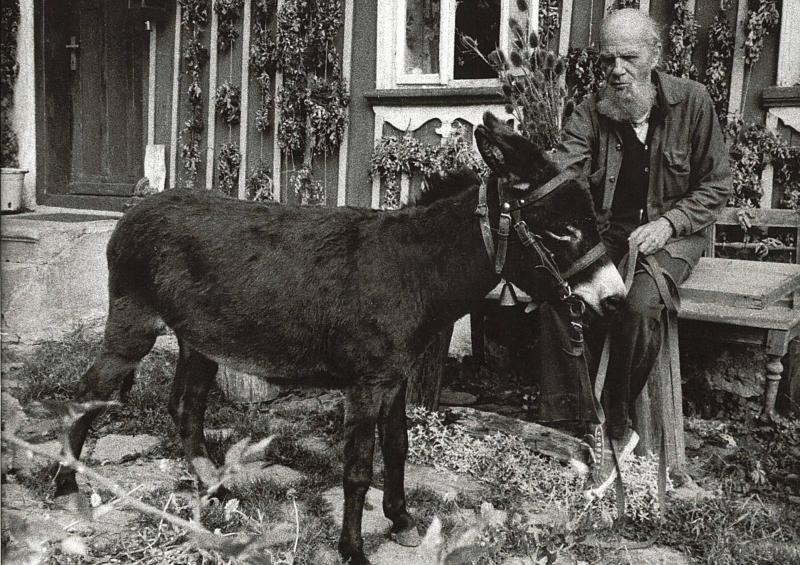 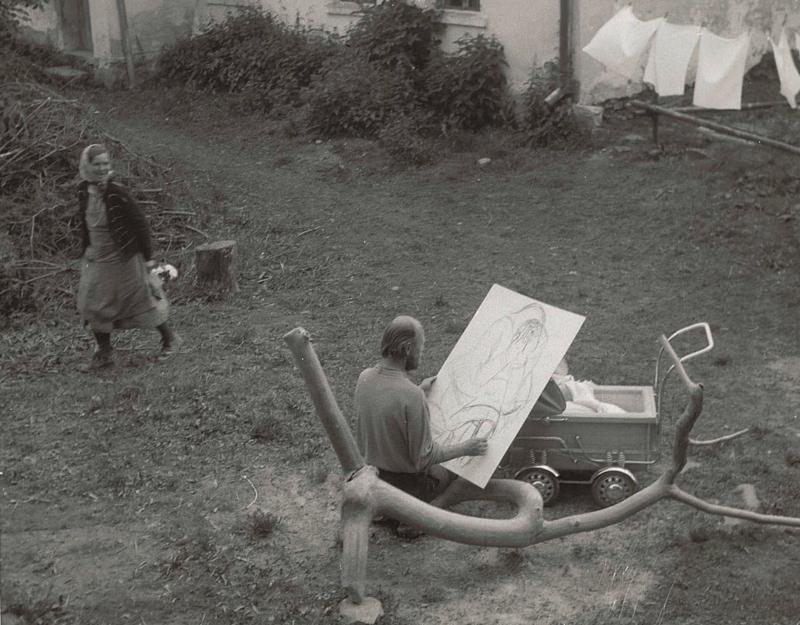 After returning to Czechoslovakia in 1951 in order to gain the title of artist, Sulek had to study painting at the Academy of Fine Arts in Prague. His idiosyncratic and free-spirited nature and his artistic expression, however, did not correspond to the official style of Socialist Realism at that time. This is the reason why he left the Academy of Fine Arts after a year and went to Mostecko where he worked temporarily in the Victorious February underground mine shaft.

After returning to Prague he was again not accepted into the academic artistic community and so he returned to mining, this time in Kladno. Here he suffered a serious injury in which he escaped death only by the skin of his teeth. Following a long stay in hospital he did not return to Kladno and instead headed for south Bohemia where he helped on an estate but mainly he painted and painted. This stay resulted in a number of paintings which he showed alongside paintings from France, Corsica and Prague at the Czechoslovak Writer’s Gallery in 1958. The exhibition was a great success and as a result of it Svatopluk Sulek was finally granted the title of artist.

The themes of the vast majority of Sulek’s paintings are based on the personal experiences, emotions and sensations that he lived through on his travels around the world, but also the beauty of old Prague and the south Bohemian countryside.

He organised a number of solo exhibitions at home and abroad and took part in countless group exhibitions.

Up until the very last when his health and his age prevented Sulek from roaming the world and forced him to stay in one place, on his estate in south Bohemia, he painted. He put painting before everything else, he never calculated the result, he did not think ahead, he only lived in the moment he happened to be in. And up until the very last he never stopped dreaming about life at sea. Madagascar remained his unfulfilled wish. A country with the most vibrant colours that are to be found on Earth… 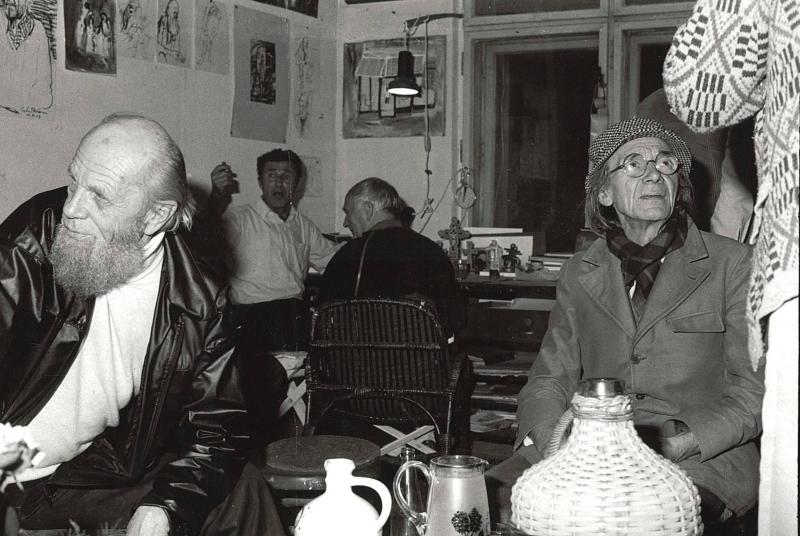 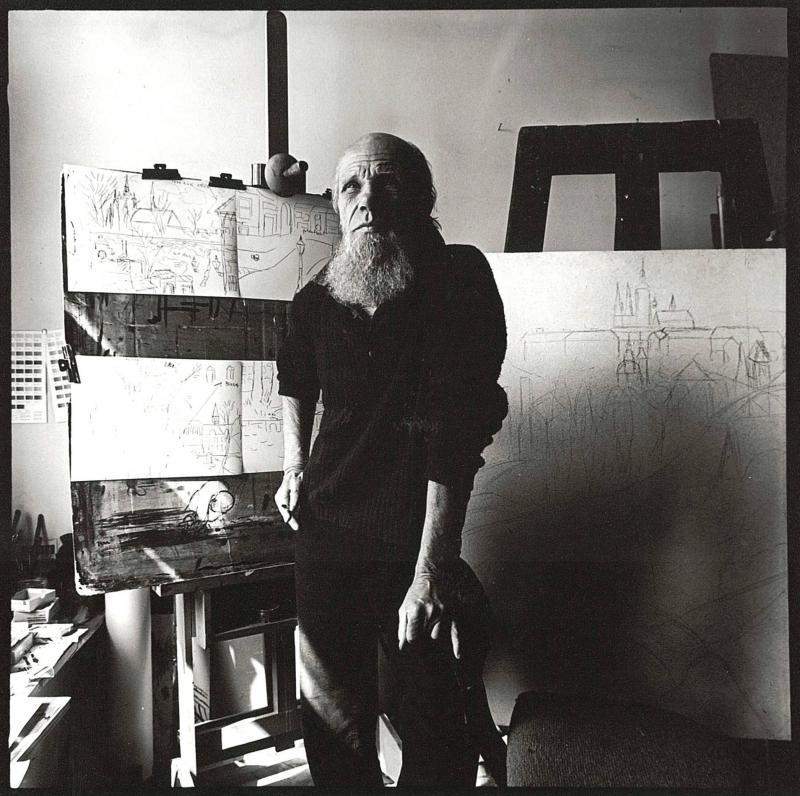